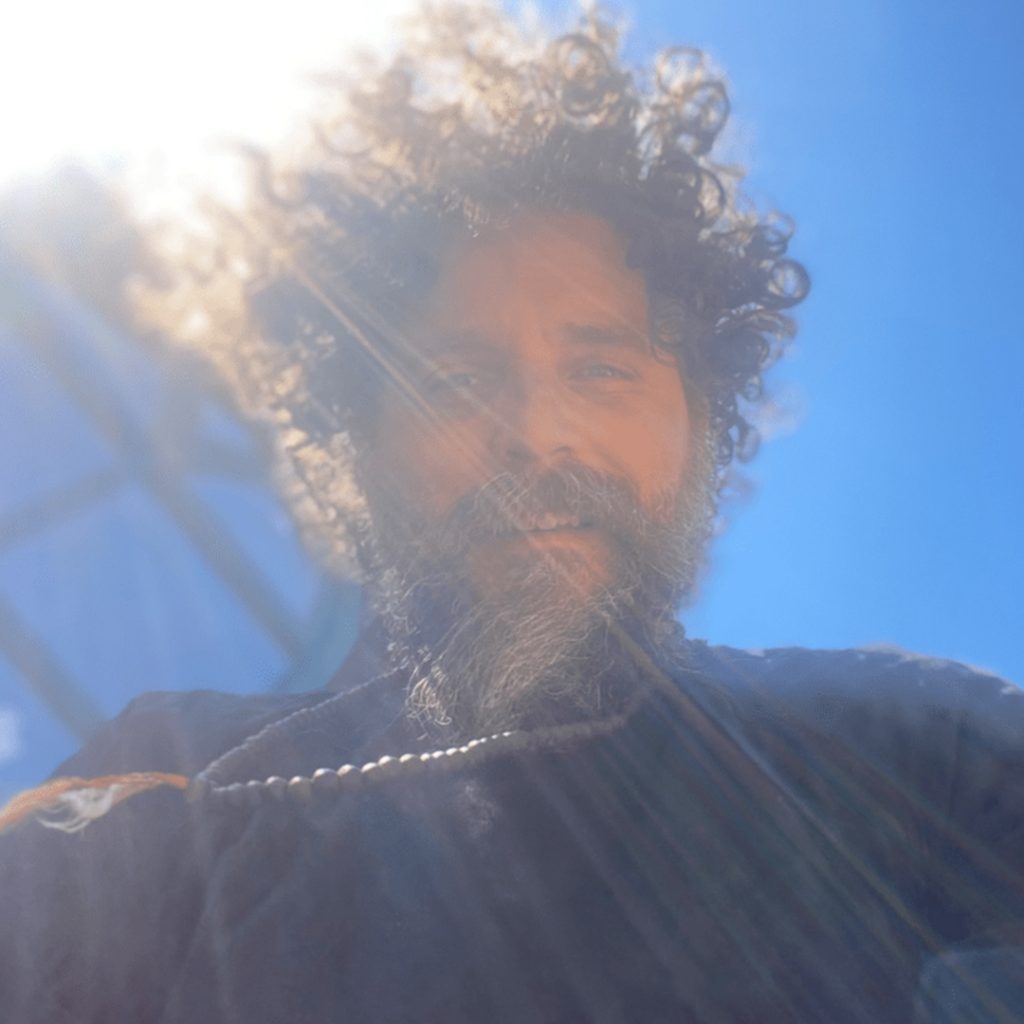 The Chilean-born, Montreal-based composer will receive the Miami Film Festival’s Art of Light (Composer) Award, presented by Alacran Group, at its 39th edition. 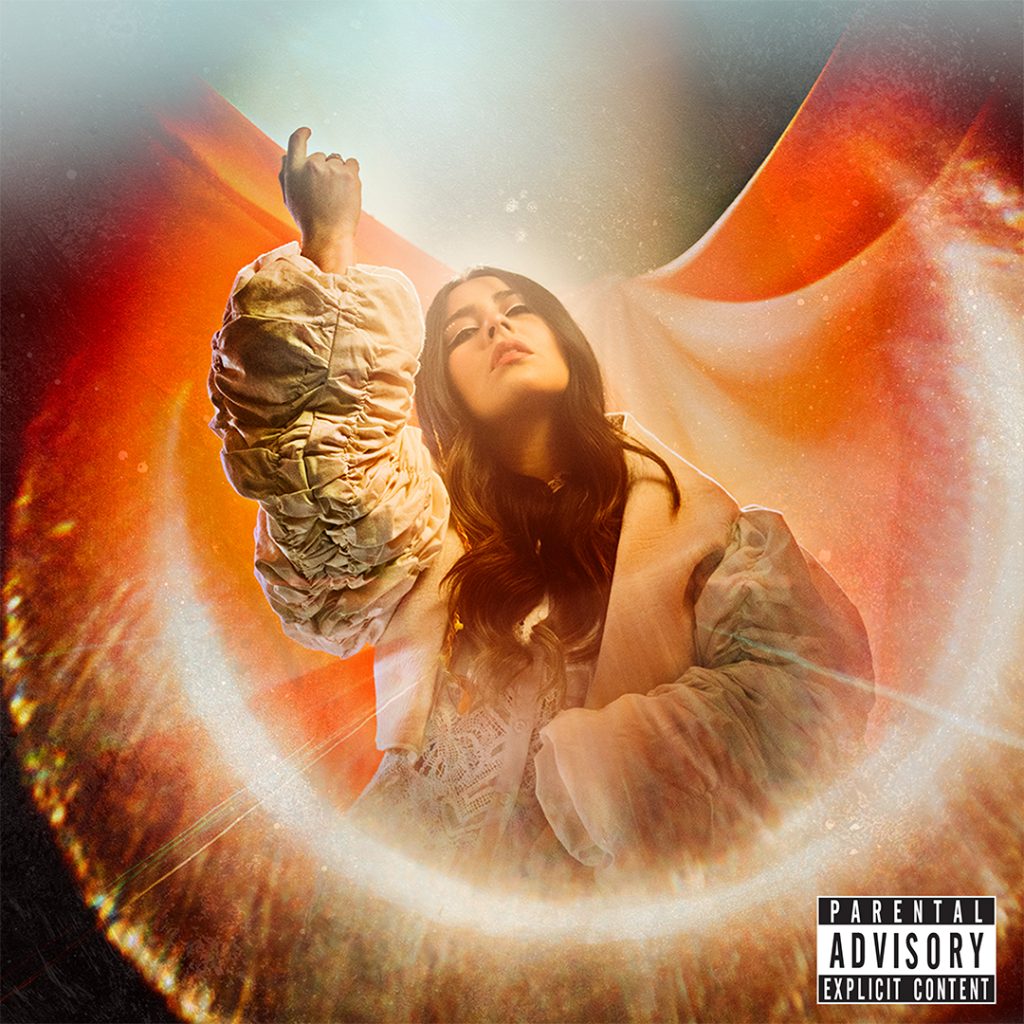 “Migas de Pan” is the first release from the Mexican singer-songwriter with Alacran Records. It will be available from January 14 on all music platforms. 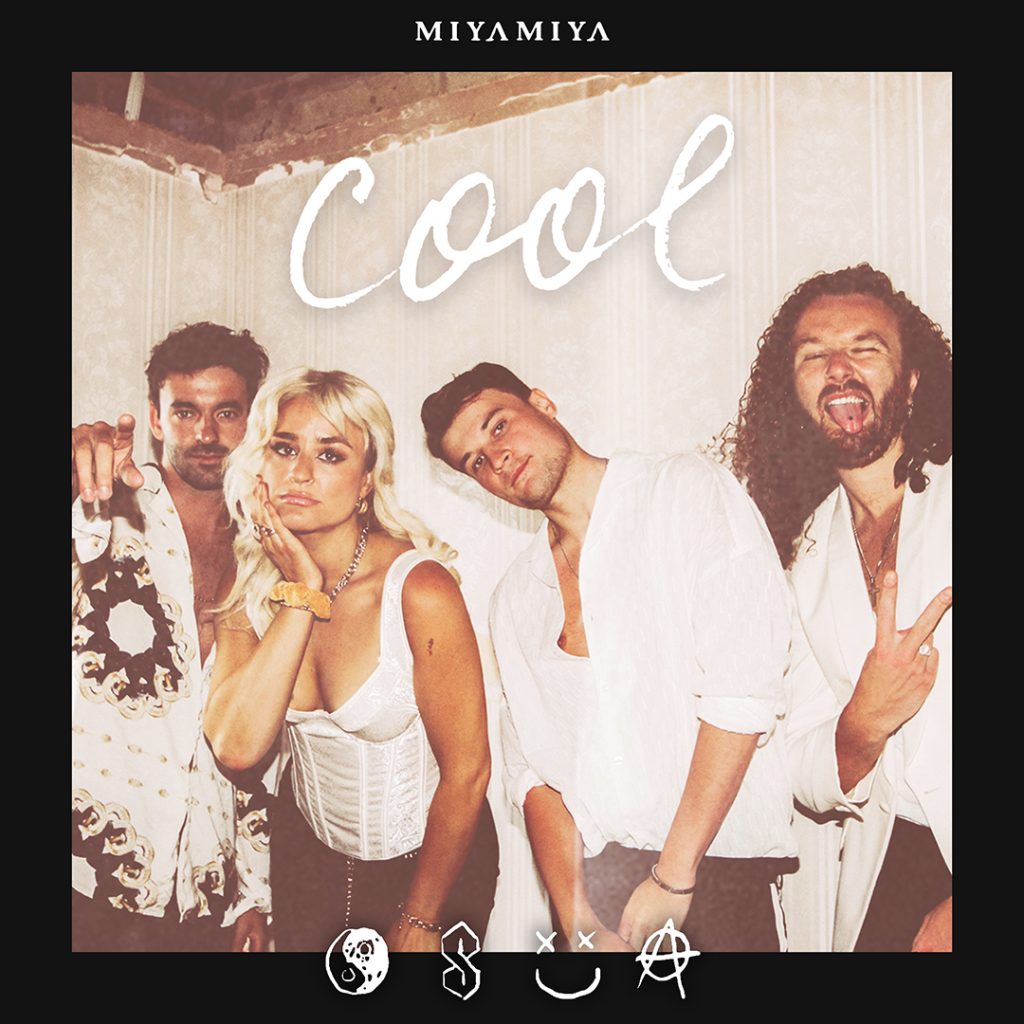 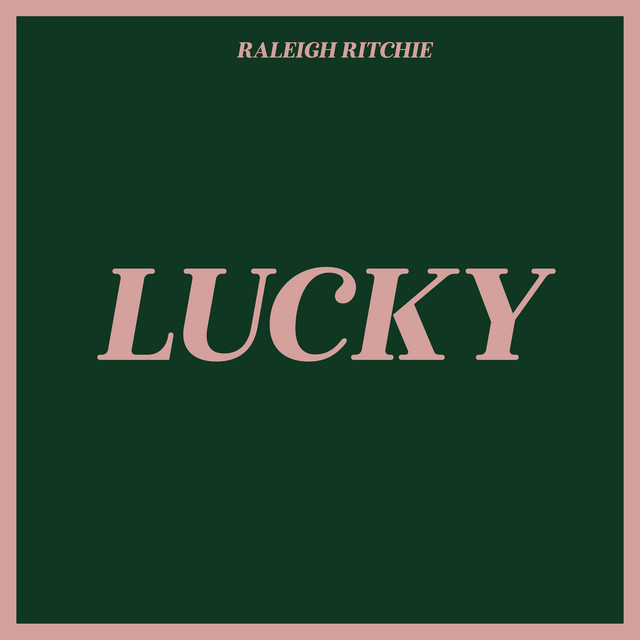 Following the release of “Say What You Mean” in July and June’s “I’m Not Ok But I Know I’m Going To Be”, Ritchie is back with a third offering titled “Lucky”. 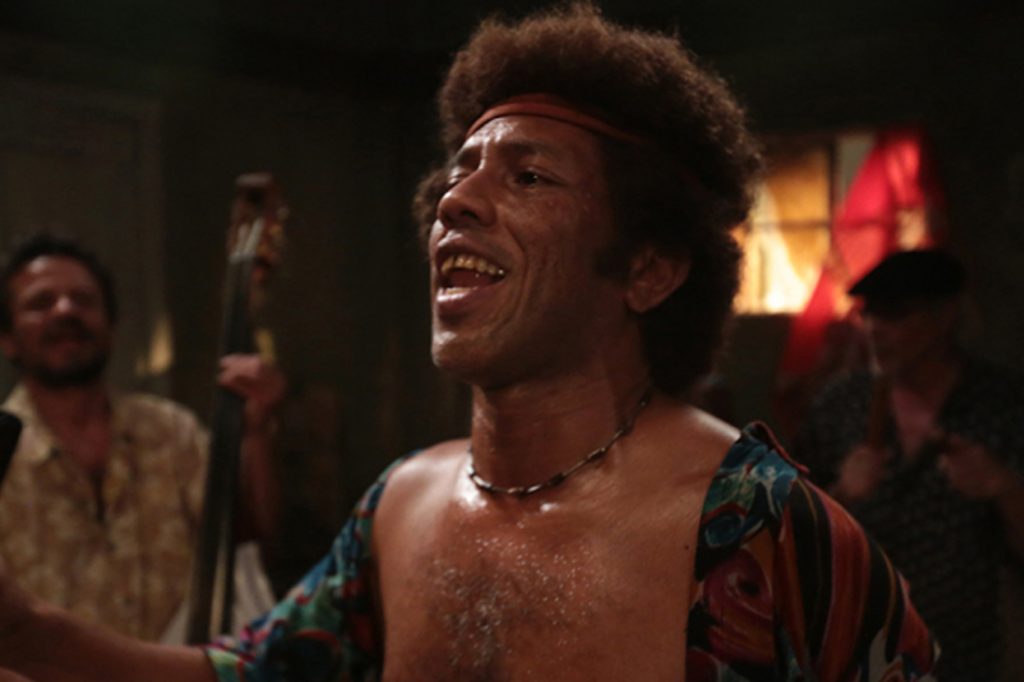 The film explores the life of Joe Arroyo, who died in 2011 after a tormented life by his passion for music, tragedies, the loves of his life, and drugs. 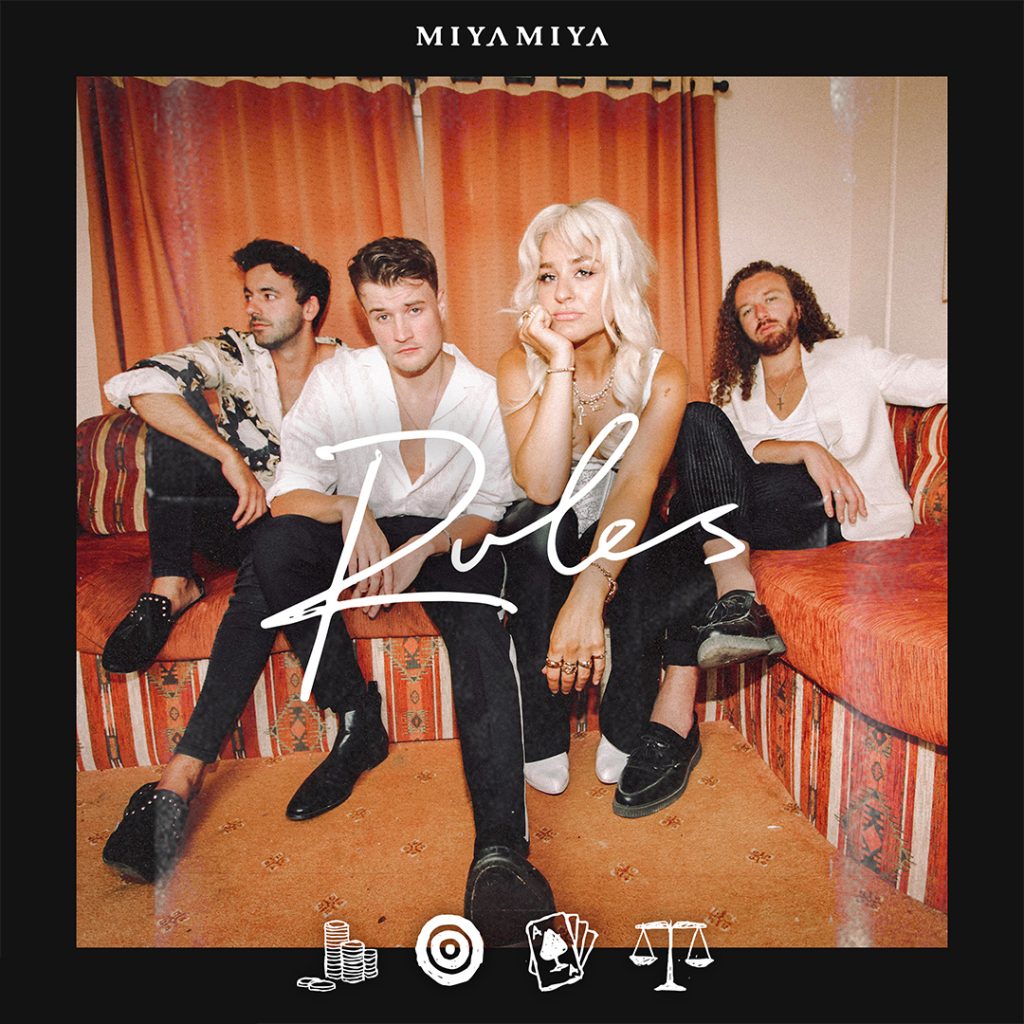 Following a triumphant return to the scene with “Want You”, rising British band MIYA MIYA are back with their latest anthemic pop offering “Rules”. 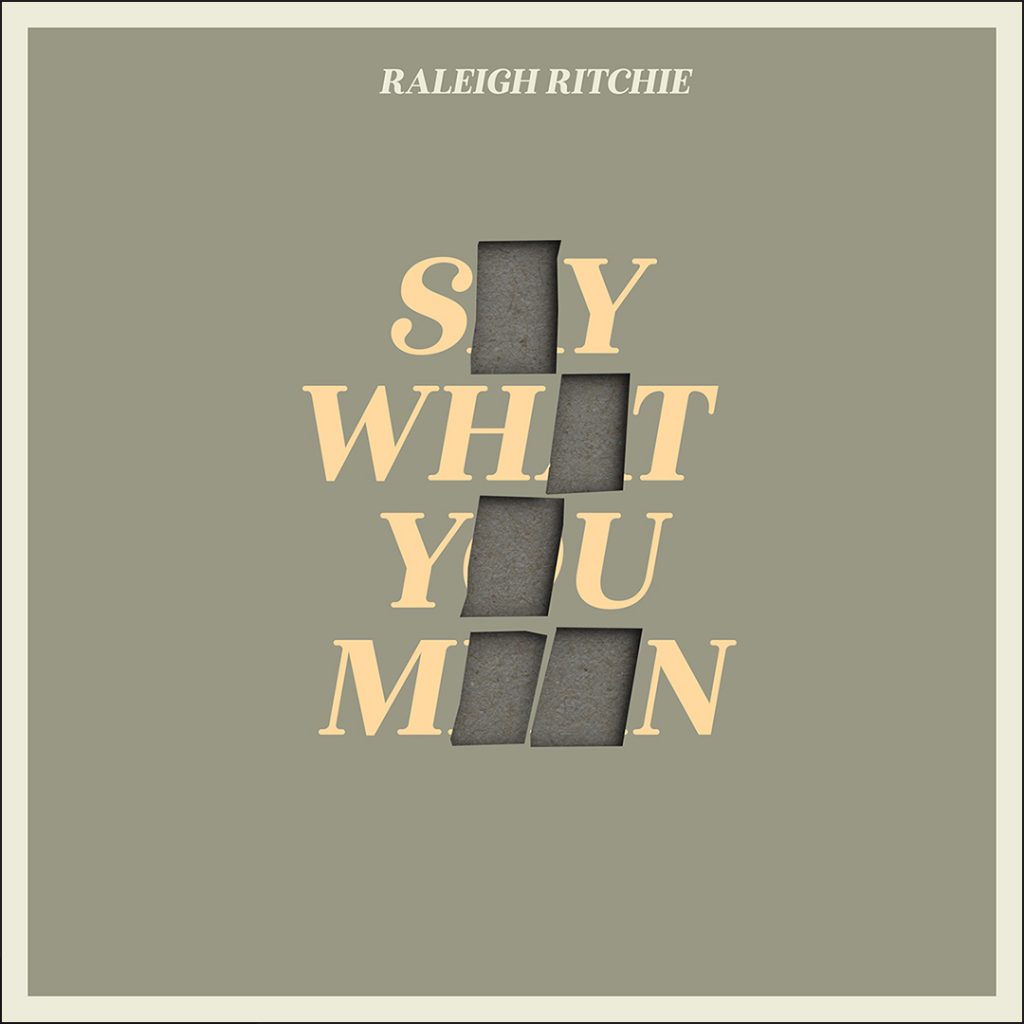 A dose of true Raleigh Ritchie dance-worthy energy, the single is produced by long-term collaborator Chris Loco and lingers long after listening.